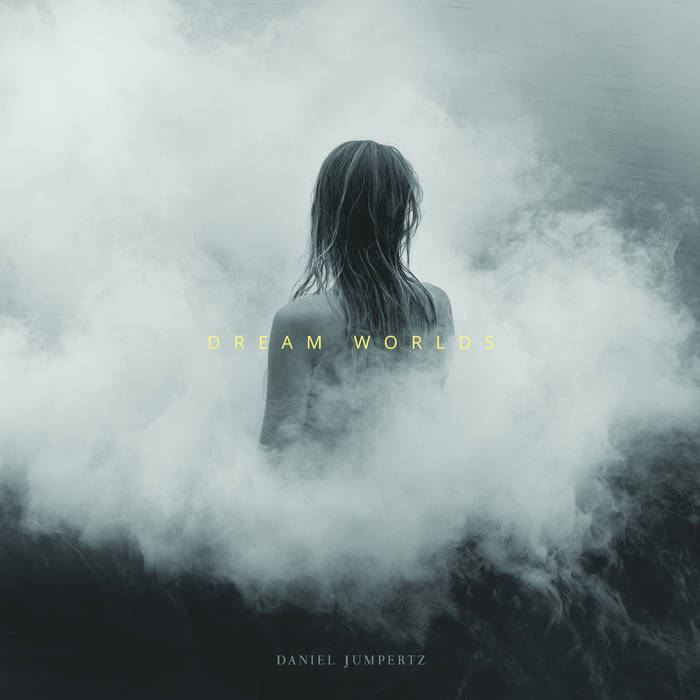 Brooklyn-based Jumpertz has been working with former DFA engineer Abe Seiferth (Yeasayer, Kurt Vile, Elanor Friedburger) since 2012 to fashion Dream Worlds — the first in a series of releases that document the Australian musician’s six years in New York City.

Jumpertz is also a songwriter, singer and guitarist for indie band Clairaudience, which plays gigs across Downtown Manhattan and Brooklyn (Otto’s Shrunken Head, The Cake Shop, Lit Lounge, Fat Baby and Pete’s Candy Store). You can even find him doing the occasional DJ set at Williamsburg’s Baby’s All Right.

His weekly music podcast, Shock of the New, is on Mixcloud, Soundcloud and at www.danieljumpertz.com

Dream in Grey was written in Erskineville (a suburb of Sydney) and recorded in demo form on my 4 track recorder in 1996. The song never left my head. When I started writing songs for my band Clairaudience in 2013 I remembered Dream In Grey and began working on a demo to take to the band. It didn't really fit for Clairaudience, but I continued tinkering and with Abe Seiferth's input the whole recording really came together.

Change Down Your Shadow is another track that dates from the same time as Dream in Grey - around that period 1996. It's never been performed live or released, and has gone through phases as being called Deep Under Water, Falling and Into The Shimmering Sky, but it was when I handed it over to Marc Eiden aka The Artificial Limb in 2009 that it came together in its current form. Marc didn't change the music, but added some great words and a rousing sing-along chorus at the end.

People Are Afraid was included on my 2005 Alpen album Overdub, and this version builds on that released version - with the addition of some new elements - some synth and keyboard parts.

The Unknown is the most recent composition on Dream Worlds. It emerged from a demo I was preparing for Clairaudience in 2015 - and we actually performed the song once (at Cameo Gallery in Brooklyn).

To See One's Self From Above was included on my 2011 album Inside The Sky. This new version was remixed by Abe Seiferth in 2015. The original recording was built from a loop I extracted from a Clairaudience jam session held in 2004 and then expanded on in 2006 with John Tjhia on drums and Chrystal Lynch and Joanna Lavelle on vocals.

Bandcamp Daily  your guide to the world of Bandcamp